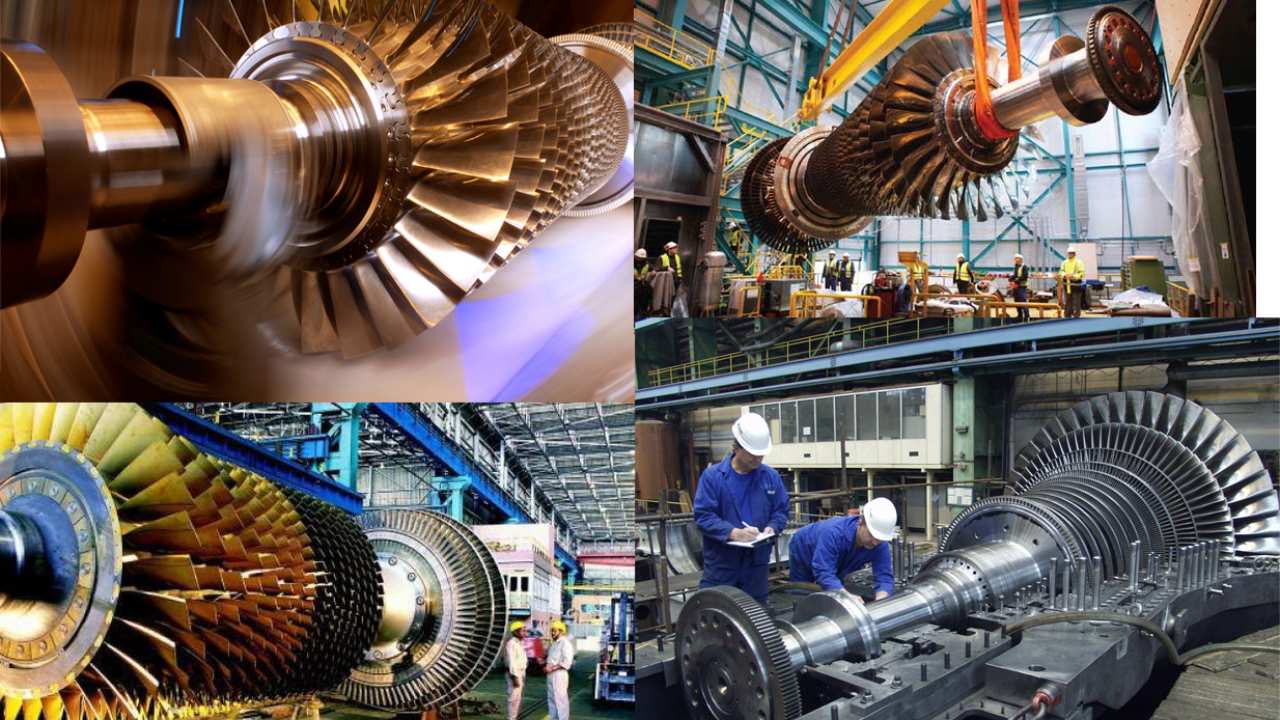 About the company NTC Kamerton LLC

Briefly (as far as possible) what is OOO NTC Kamerton.

The enterprise was organized in 2006 as an organization that deals with the diagnostics and adjustment of rotary equipment (turbines, compressors, exhausters, superchargers, large pumps, etc.) and has been successfully working in this direction for more than two years without performing repairs on its own. Of course, there were minor works, but I don’t see much sense in listing them here, it won’t add to our rating.

They acted as chief engineers, consultants, vibrators - experts in the analysis and elimination of the causes of increased vibration, balancers, adjusters.

Three years ago, in the wake of the crisis, in the spring of 2009, on the recommendation of colleagues and "competitors" of turbinists with whom we work closely today, some of our employees ended up in Norilsk, or rather in the NPR (Norilsk Industrial Region) worked at CHPP1, CHPP2, p / o Taimyr gas condensate field of OAO NorilskGazprom, Snezhnogorsk, OAO Ust-Khanstayskaya HPP.

Since then, the profile of the organization has evolved and expanded into the repair of power equipment.

Over the past three years, our specialists have participated in such works as:

In 2009/2010 year. Gardabani, Tbilisi TPP, Georgia. Participated in a major overhaul with the replacement and hanging of the blades (with the determination of the momentary weight of the blades and their correct distribution by stage) of the last four, exhaust, stages of the LPC of the KT-160-130 Khorkovaya turbine, Turboatom plant, power 160 MW. We have completed: pairing of a low-pressure rotor with a generator rotor and a high-pressure rotor, introduction of a two-line low-pressure cylinder into the bore, the weight of the rotor is 36 tons, followed by balancing the entire unit. The total length of the shafting is more than 25 meters.

OJSC "Dneproshina", the scope of work included: repair of the PR-6 control system, with reconfiguration of the safety machine and adjustment of the operation of reg. selection taking into account the wishes of the customer and a complete overhaul of R-6.

In 2011, the current repair of R-6 was carried out. Nikopol, Teplogeneratsiya LLC, the former shop of the thermal power plant of the Nikopol Pipe Plant, during the repair, the first thrust bearing was refilled, with the introduction of the rotor into the old bore, control of changes in alignment and alignment of the coupling halves RT-RG, without opening the cylinder. For reference: centering is the combination of the axes of rotation and geometry.

In 2011/2012, they participated under a subcontract in the repair of an AEG turbine manufactured in 1939, with a capacity of 25 MW at the Sevastopol CHPP, the scope of work included: winding the generator rotor, pairing the turbine and generator coupling halves, balancing, removing the load and acceleration characteristics of the unit.

In addition to the above works, we carry out repairs of K-series turbochargers

(K-250, K-500, etc.), repairs of sectional high-pressure pumps, centrifugal pumps, reciprocating compressors, plunger pumps and many other works, some of which can be called exotic.

In conclusion, I would like to hope that after reading this you have questions and a desire to get to know us better, and maybe even entrust your equipment for repair.